Episodes of Prophets of Science Fiction produced and hosted by Ridley Scott and broadcast on the Science Channel are well worth considering. This documentary series looked at the lives and predictions of notable science fiction creators. In 2012, there were good episodes about Robert Heinlein, Jules Verne, and Isaac Asimov. 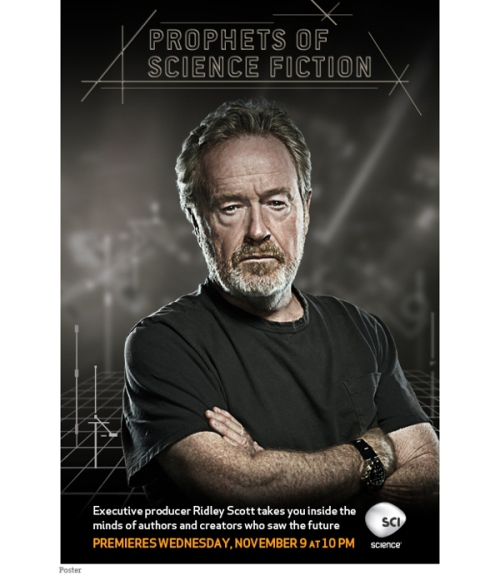 This film combines plot elements of Verne’s original 20,000 Leagues Under the Sea (1870) and Mysterious Island (1874), then adds its own subplot involving the origin of Captain Nemo that ties everything together. I was very impressed by the writing. This was the first major film with underwater photography. The set design was impressive. I found the diving suits to be particularly interesting–essentially early versions of scuba gear. The new score fit very well into the story. All in all, a wonderful and landmark achievement in filmmaking.